Slots in Australia and New Zealand are termed as Pokies. There’s a bewildering array of pokies to choose from, they are mostly 5-reel machines commonly containing 3, 5, 9, 15, 20 or 25 lines to play. Far removed from the old “one armed bandits” with the pull handle these electromechanical slot machines have been introduced, firstly in the 1960s and continual improvements have resulted in the 3D slot machine which we are all familiar with and which has become extremely popular with slots enthusiasts.

The 3D high high resolution graphics and sound effects combined with free spins and bonus rounds are what make these 3D video slots so entertaining. To make these pokies even more entertaining they are often based on popular Hollywood movies whilst some game developers will conjure up their own characters and give them an interesting story line.

Unfortunately due to the Australian nanny state some of the software providers on this site have been forced to instigate geo-blocking of their games. What this actually means is, that of September 12th 2017 Australia enacted a law effectively disallowing Australians access to many of the games that people enjoy playing, be they free or for real. Microgaming, Playtech and Genesis Gamingare just a few.

For those interested in the maths behind these machines

Adobe and the macOS

The 3D high high resolution graphics and sound effects previously mentioned have been achieved by using HTML5 which is the most suitable gaming platform for your PC, Android, iOS or Windows smartphone or tablet. Since Apple has never supported Adobe Flash games on it’s platforms be they tablet or smartphone and Adobe has dropped support for it’s mobile Flash player, effectively signalling the end of any chance it will ever find support for the iPad, iPhone, or even Android smartphones and tablets.

Gamble Feature offered on most Pokies

If you’re feeling lucky you can choose the “Gamble” feature which is offered on most machines after a winning spin. By using this feature you a have a chance of winning double or quadruple your make believe winnings. This feature comes in various forms such as guessing the color or the suit of a card or simply watching a numbered wheel going round and hopefully stopping at a win or any one of numerous other methods which are employed. Although this is fun it’s actually results in lessening your chances of winning, so you will actually end up losing larger prize, in other words use the gambling feature with moderation.

If it’s Slots ( Pokies) you are looking for then this site can offer you thousands of classic Pokie games, Video Slots, Video Poker table games and so on, all are completely free to practice play requiring no download, registration, signup or money needed. The demo games contained here are updated on a regular basis with popular new games when they are released. Presently my favourite demo slots game is beowulf from Pragmatic. Why not give these online pokies a whirl, they come from some of the best game developers and playing them for free gives you the opportunity to feel what real play would be like. Return here regularly to check for new games and enjoy playing the Pokies for free!

Pokies.games concentrates on providing 1000’s of free casino slots games for you to play, obviously this will allow you the opportunity of reviewing all the available online slots. A third party ensures these games are updated constantly and placed in the correct category. Presently there are over 3000 of these free fun Pokies games, I would like to get more but am restricted by the regulatory changes in Australia meaning that many of the software developers contained on this site have instituted geo-blocking of their games meaning us who live in the “nanny state” are unable to play even allowing for the fact that no money is exchanged. 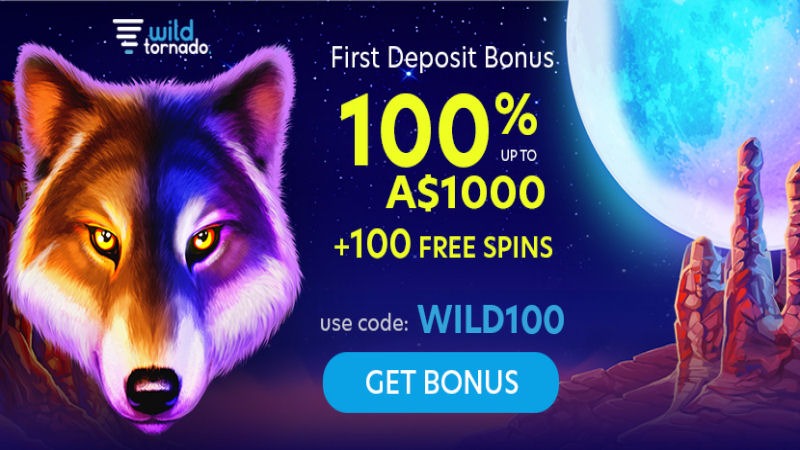